Thanks to some constructive feedback I’ve made a tweak to the Catalyst VSTi. The new version has a recalibrated filter env mod control. What I like about Catalyst is that it is different yet easy to use. Development of my forthcoming effect is going well, just the manual and audio demo to complete, so it should be out in the next couple of weeks.

Over 2013 I will be releasing tracks that make up the Memory Drift album. The album is loosely based around the theme of time and place. Each piece is associated with the time it was produced, either because it reflects how I felt at that time, or because it includes references to the sounds around. In the course of making the pieces I acquired a mobile sound recorder, and some of the these sounds make their way into some of the pieces too. There are twelve pieces in all, so I will be releasing one piece each month, with each piece most closely related to the release month.

So the first piece up is called January 2008. At the time this was produced I was going for an all synthesised approach. The tune is an upbeat take on the start of a new year and is available to listen to on the right. 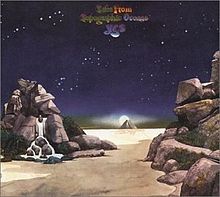 The latest article looks at the origins and future of the album. Where did it come from? What is its future? Where is the best place for Tales of the Topographic Ocean? Talking of albums, as you can see at the bottom of the page I have added a link to Last FM where you can download my album Still. 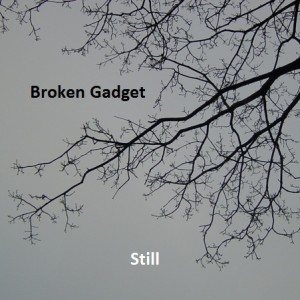